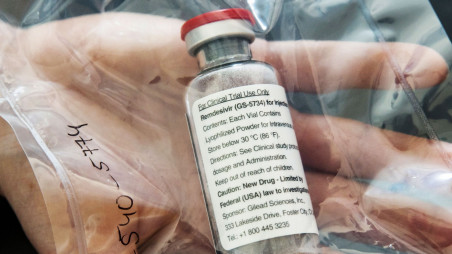 CNN Report: Covid-19 patients who are getting an experimental drug called remdesivir have been recovering quickly, with most going home in days, STAT News reported Thursday after it obtained a video of a conversation about the trial.

The patients taking part in a clinical trial of the drug have all had severe respiratory symptoms and fever, but were able to leave the hospital after less than a week of treatment, STAT quoted the doctor leading the trial as saying.
"The best news is that most of our patients have already been discharged, which is great. We've only had two patients perish," Dr. Kathleen Mullane, an infectious disease specialist at the University of Chicago who is leading the clinical trial, said in the video.

Mullane did not immediately respond to a request for comment from CNN. The university said it would comment once the official results of the trial were ready.
There is no approved therapy for the Covid-19, which can cause severe pneumonia and acute respiratory distress syndrome in some patients. But the National Institutes of Health is organizing trials of several drugs and other treatments, among them remdesivir.

The drug, made by Gilead Sciences, was tested against Ebola with little success, but multiple studies in animals showed the drug could both prevent and treat coronaviruses related to Covid-19, including SARS (Severe Acute Respiratory Syndrome) and MERS (Middle East Respiratory Syndrome).
Back in February, the World Health Organization said remdesivir showed potential against Covid-19.
STAT said it obtained and viewed a copy of the video discussion Mullane had last week with colleagues about the trial.
"Most of our patients are severe and most of them are leaving at six days, so that tells us duration of therapy doesn't have to be 10 days," she was quoted as saying.
However, the trial does not include what's known as a control group, so it will be difficult to say whether the drug is truly helping patients recover better. With a control arm, some patients do not receive the drug being tested so that doctors can determine whether it's the drug that is really affecting their condition.
Trials of the drug are ongoing at dozens of other clinical centers, as well. Gilead is sponsoring tests of the drug in 2,400 patients with severe Covid-19 symptoms in 152 trial sites around the world. It's also testing the drug in 1,600 patients with moderate symptoms at 169 hospitals and clinics around the world.
Gilead said it expected results from the trial by the end of the month.
"We understand the urgent need for a COVID-19 treatment and the resulting interest in data on our investigational antiviral drug remdesivir," the company said in a statement to CNN. But it said a few stories about patients are just that -- stories.
"The totality of the data need to be analyzed in order to draw any conclusions from the trial. Anecdotal reports, while encouraging, do not provide the statistical power necessary to determine the safety and efficacy profile of remdesivir as a treatment for Covid-19," Gilead said. 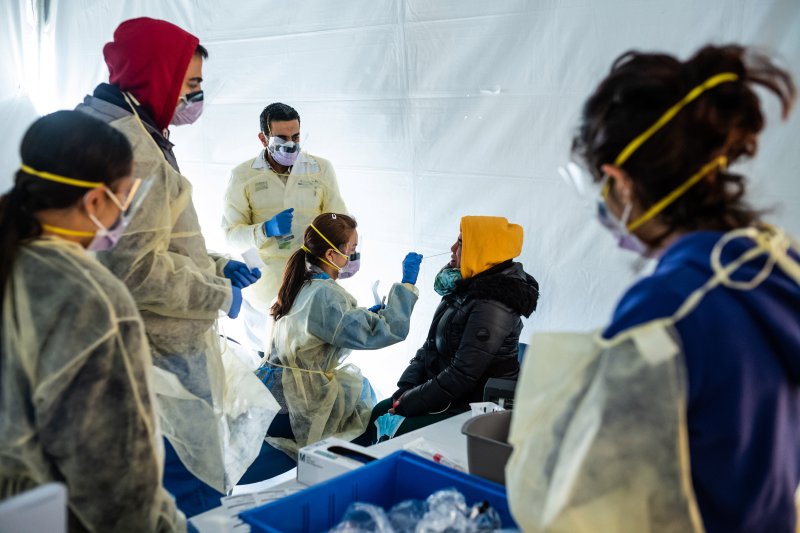 I'm a Doctor's Husband. You Need to Help. 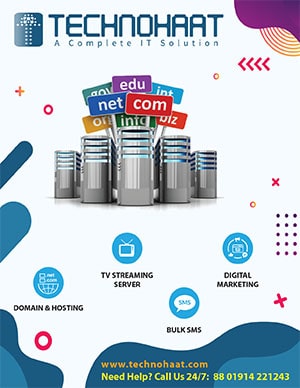